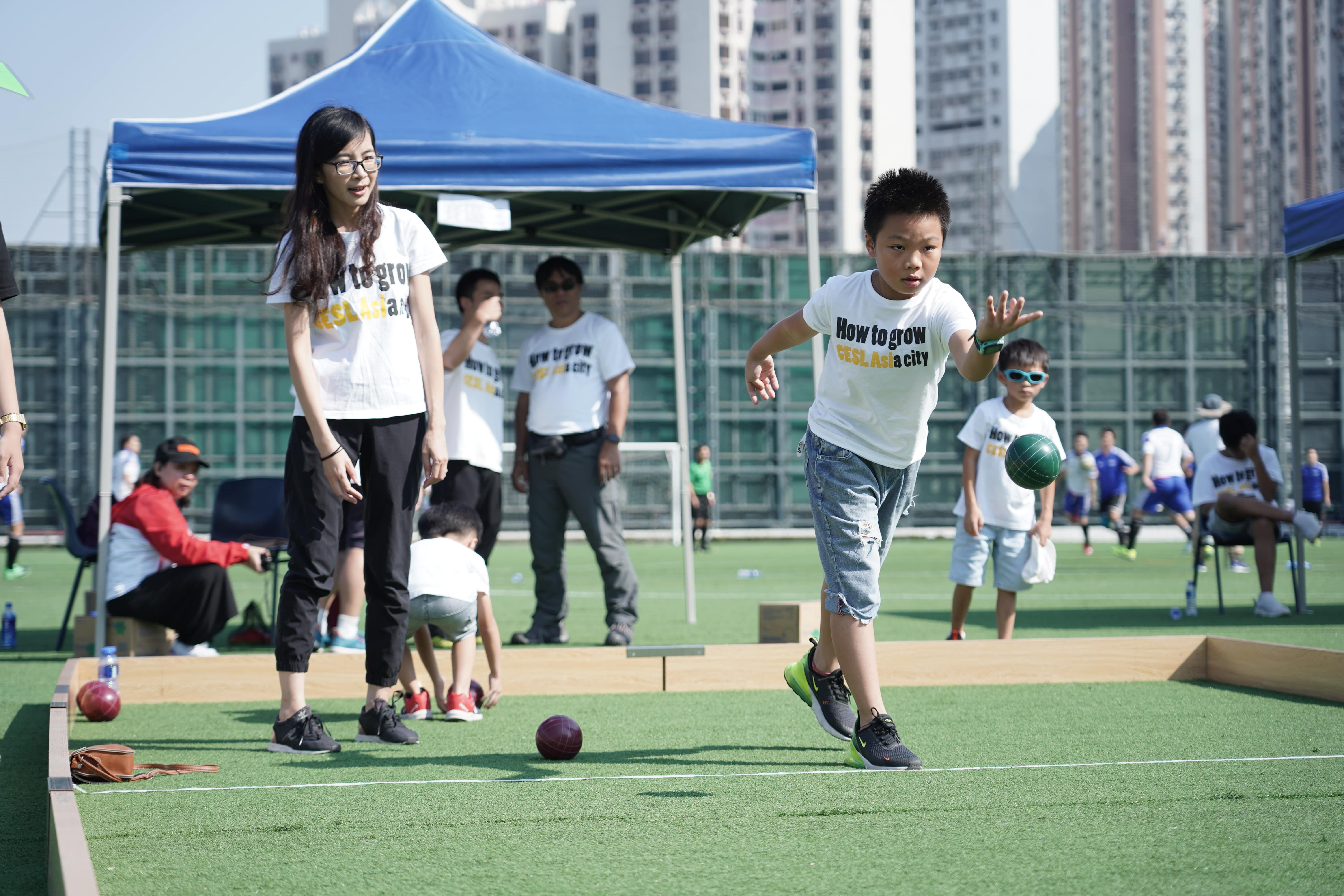 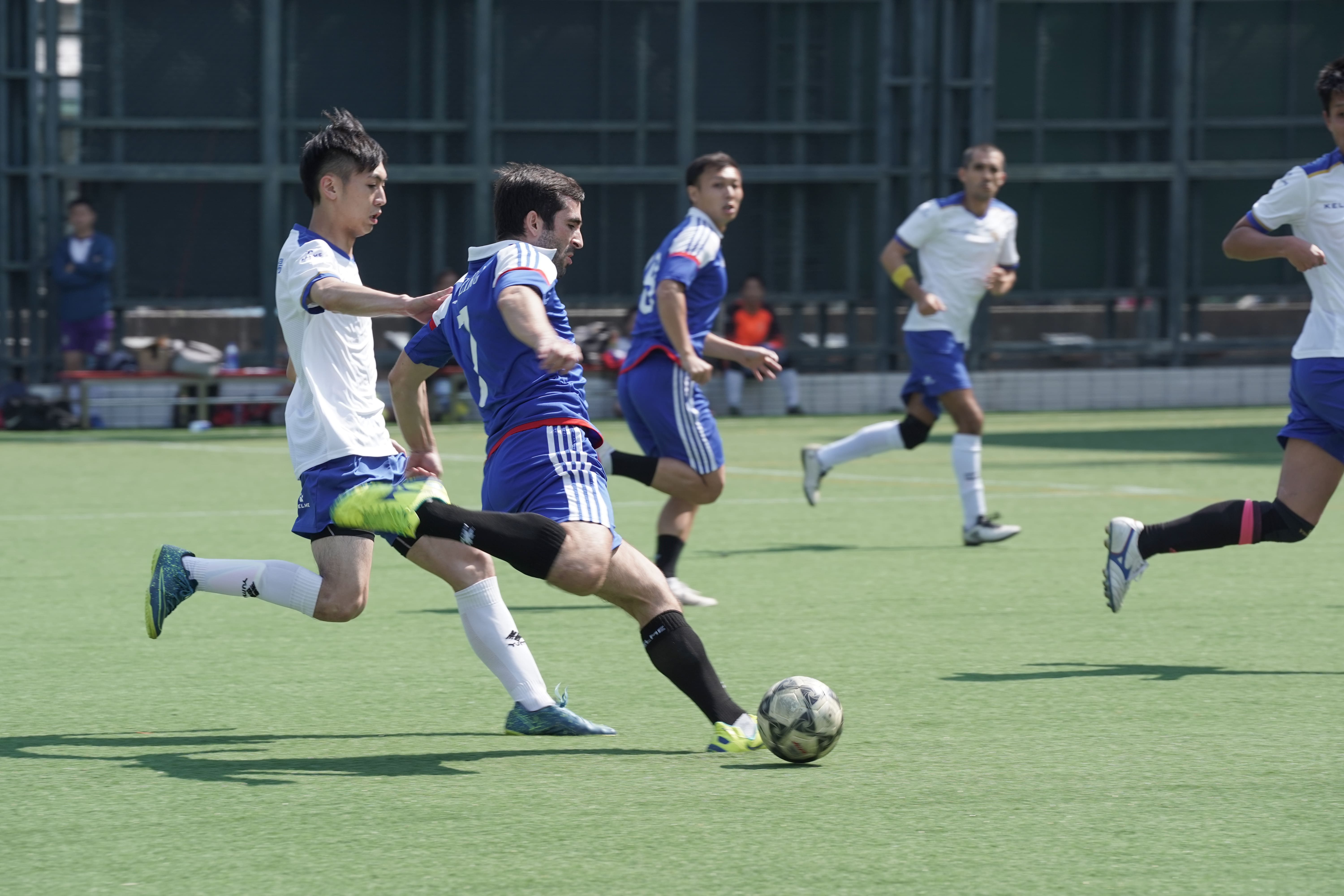 CESL Asia has successfully held its “Sport Fun Day 2019” on 10 November at Macau Federation of Trade Unions Workers Stadium. The event has attracted more than 200 participants and volunteers and raised a total amount of over MOP150,000 in donations to Macau Special Olympics, as to support its Disabled Sports Program and its daily operation.

This is the 3rd year that CESL Asia organizes this meaningful event, which allows all participants to develop physical fitness and to experience fun moments, and more importantly, this event aims to deepen the understanding and care from the society to the intellectual disabilities.