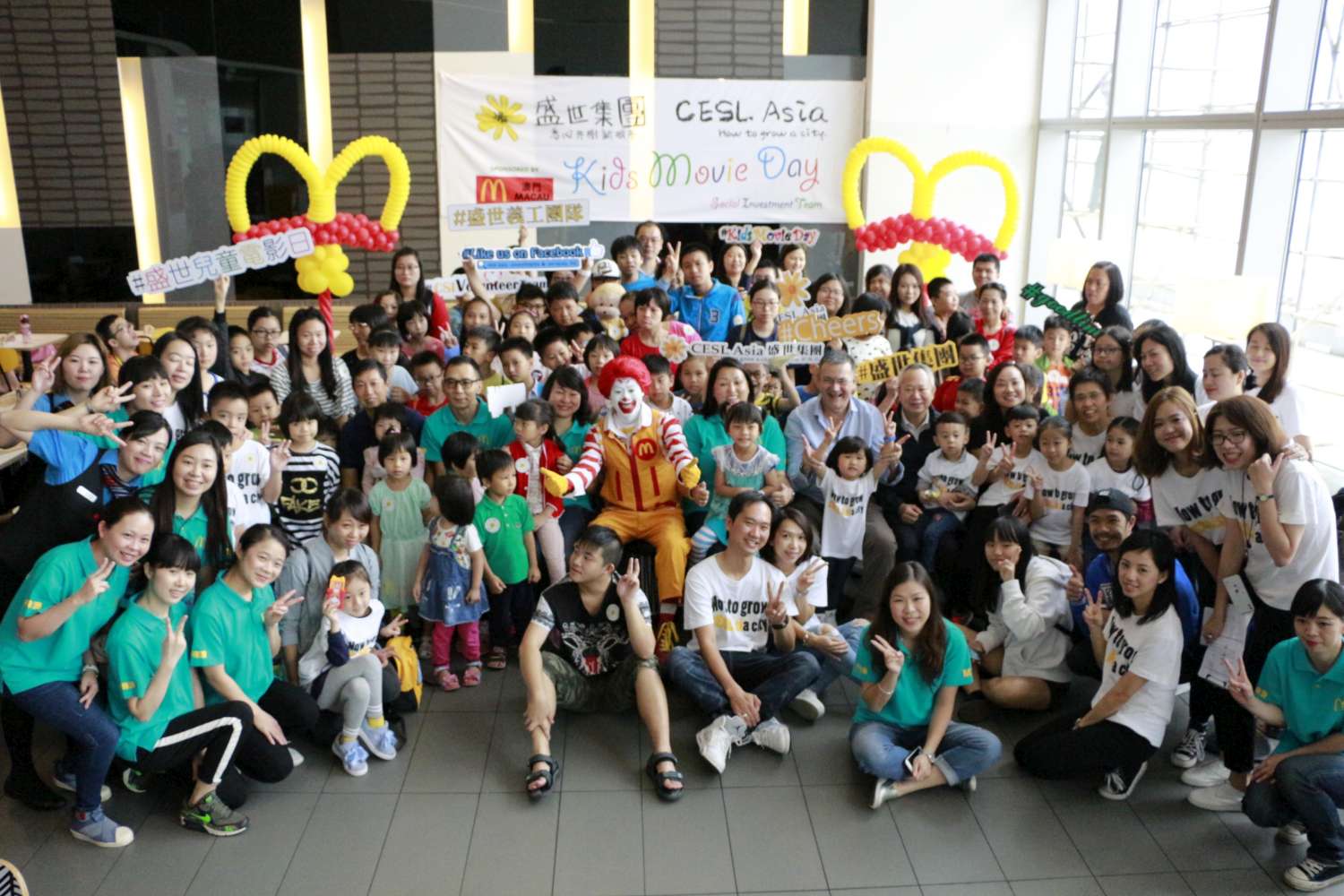 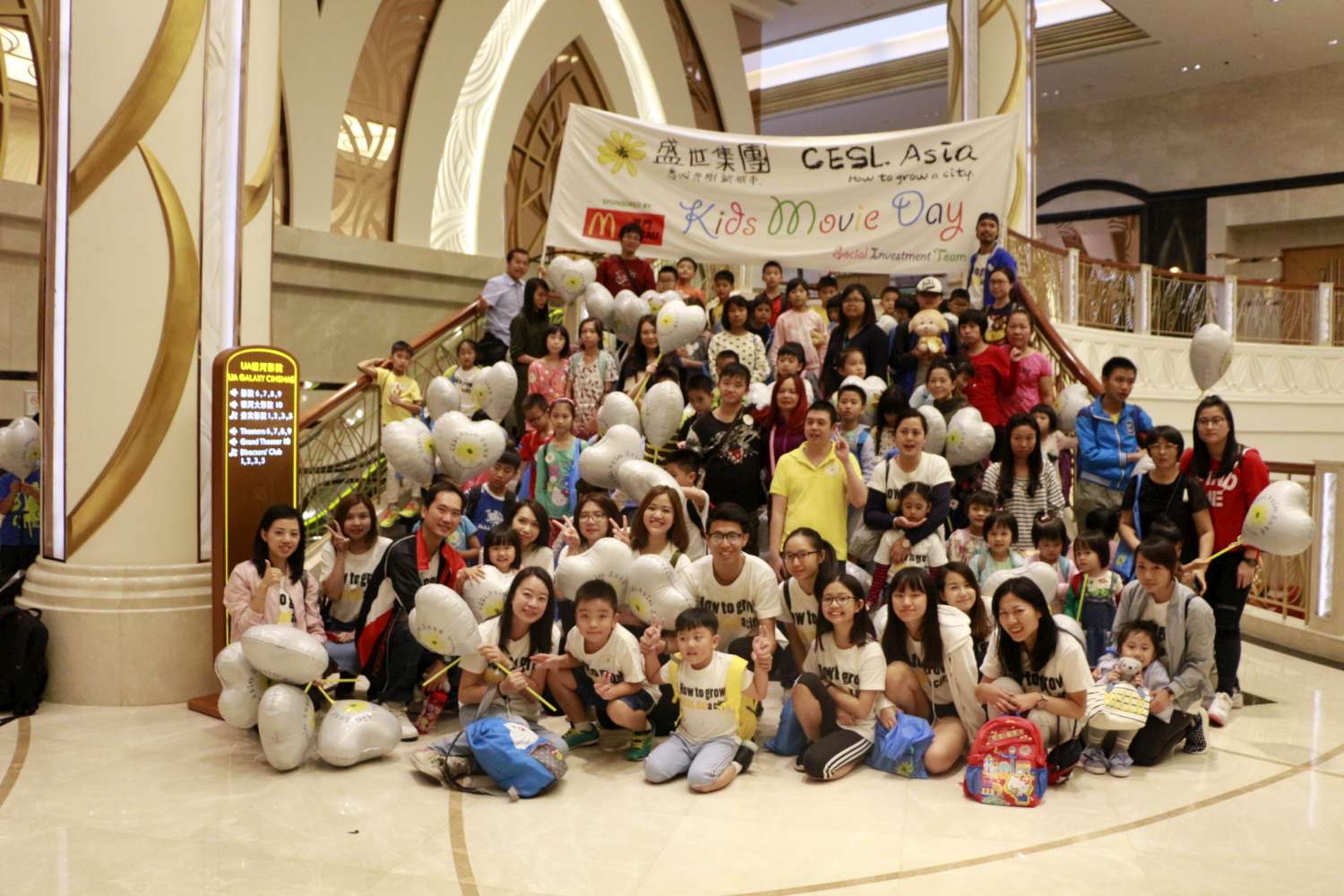 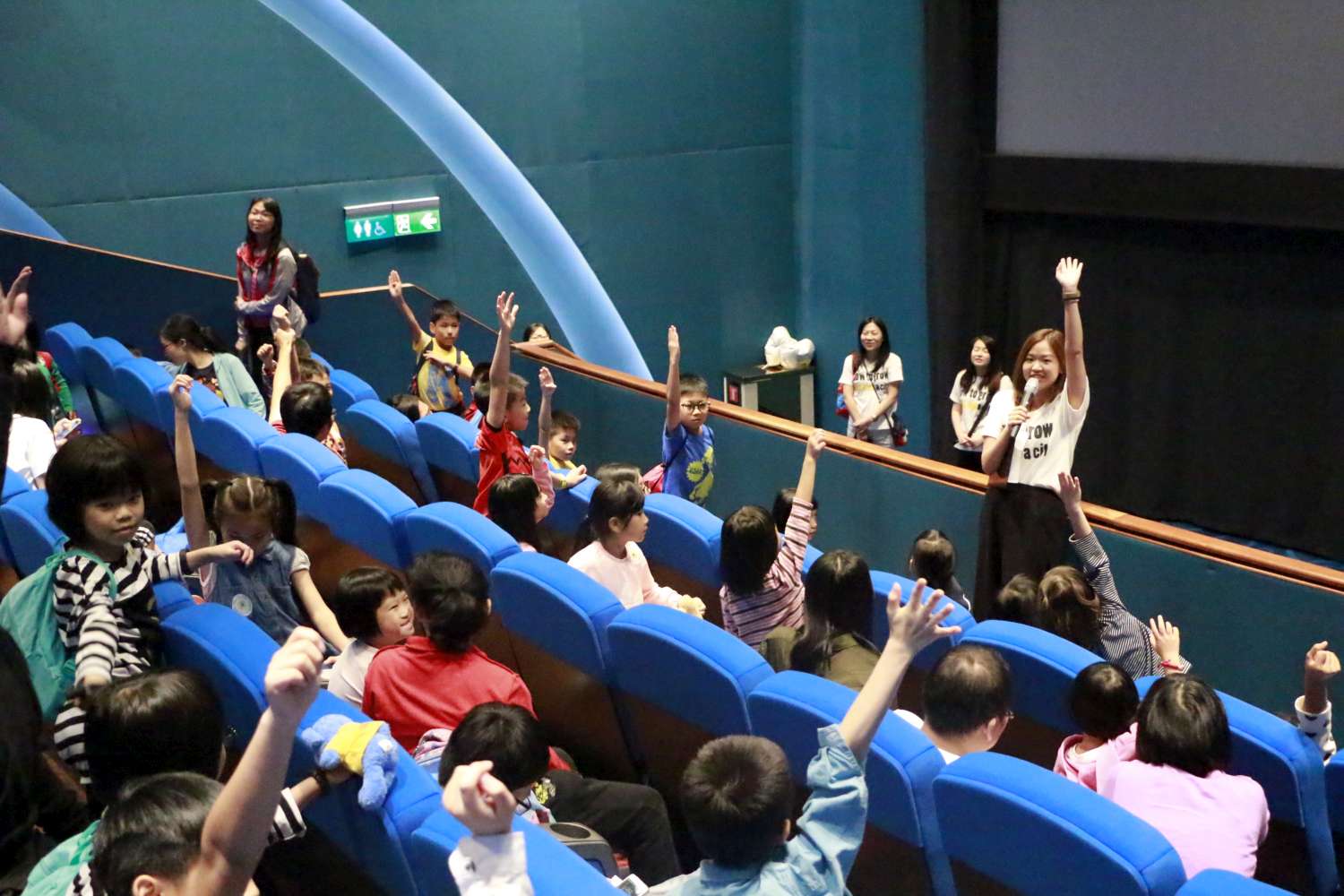 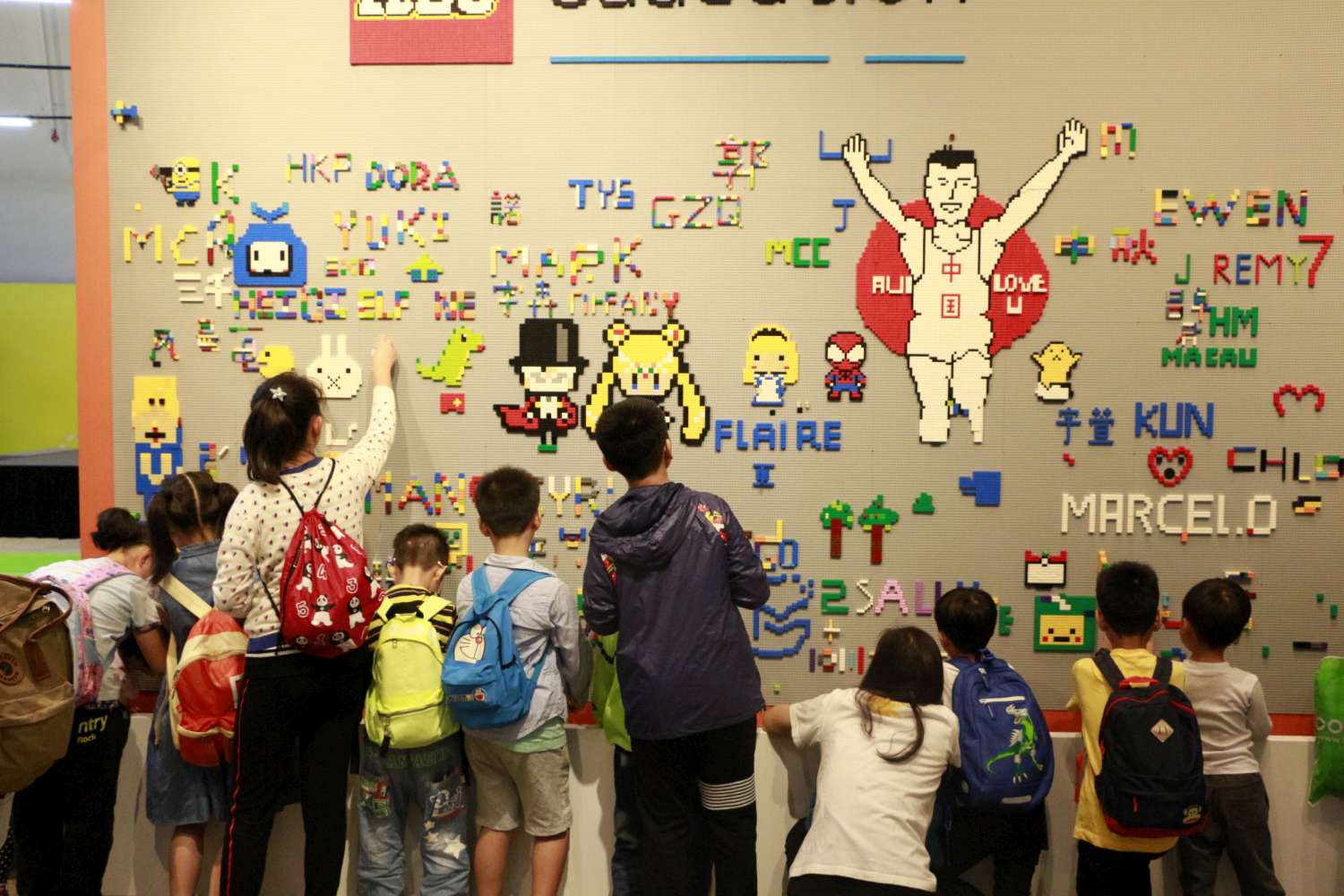 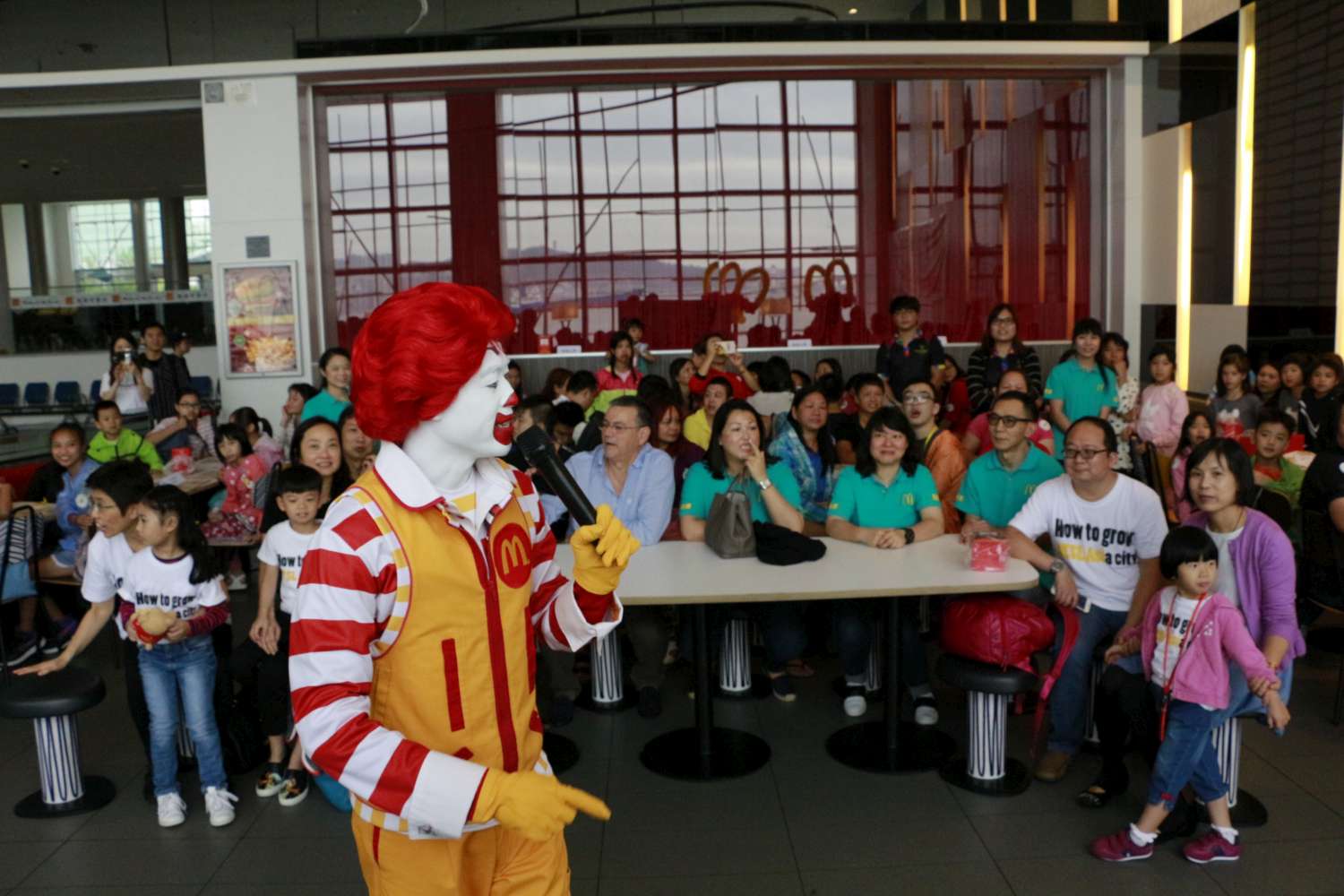 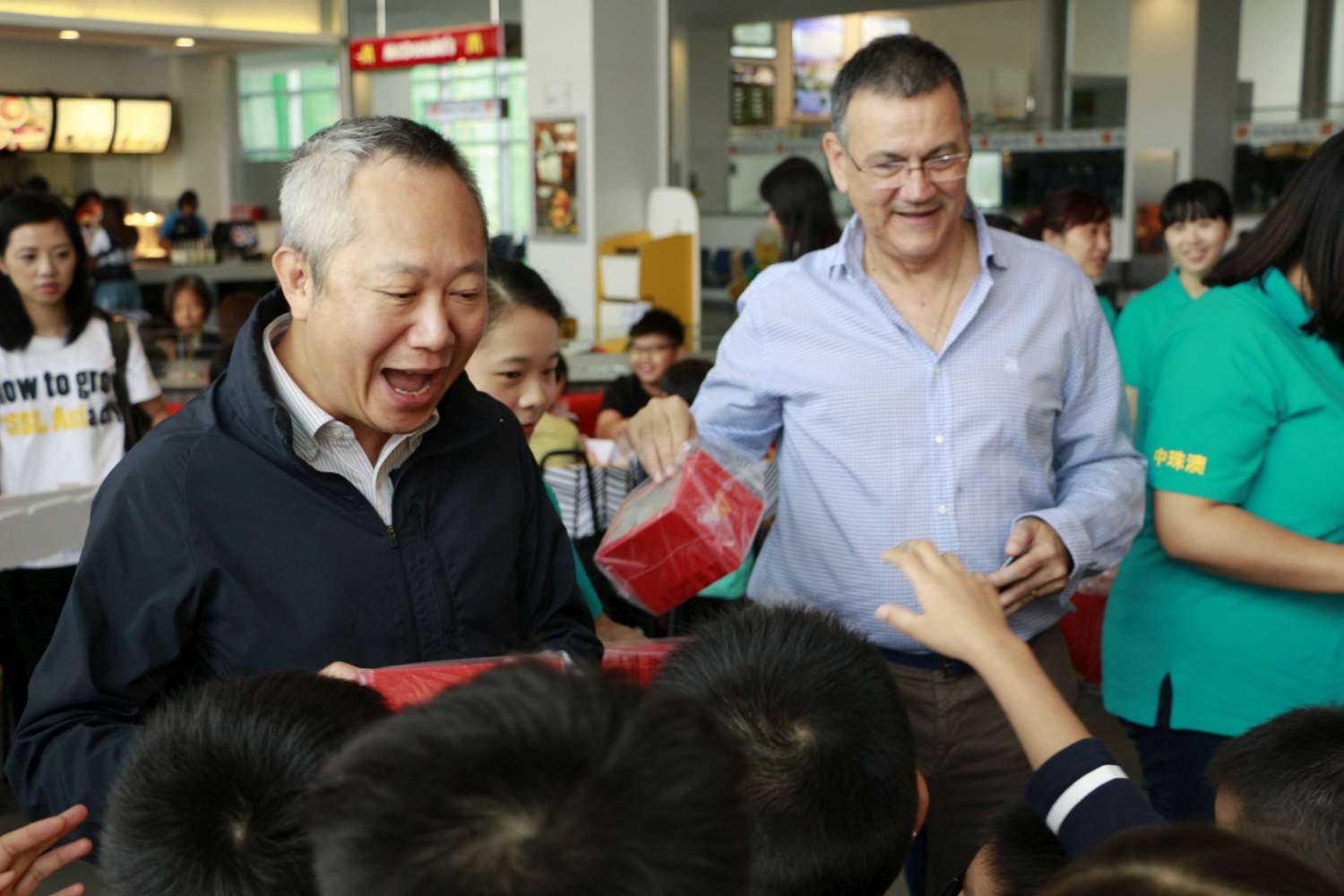 CESL Asia held its “Kids Movie Day” for the seventh consecutive year with an aim to spread the love and care to the kids from local child institutions and bring joyfulness to them. CESL Asia Social Investment (CSI) Team gathered over 100 kids and 30 volunteers to enjoy an animation movie and disseminate the idea of building harmonious society.

The event was held on 14 October and CESL Asia Social Investment Team counted with the presence of Mr. António Trindade, Mr. Dominic Sio and the most senior members of CESL Asia Executive team as well as kids from CESL Asia’s volunteers who hosted. Kids from Macau Special Olympics, Cradle of Hope, Fountain of Hope and Fountain of Love and Joy Integrated Family Services Centre. In total we had over 130 participants who enjoyed an animation movie and a brunch party.

As has been the case in the past years, the party at McDonald’s restaurant at Macao Science Center was a highlight in the program to further delight the kids with a nice brunch and entertainment. Ms. Michelle Ho, CEO of Golden Burger (Macau) Food Company Limited and Developmental Licensee for McDonald’s Macau, and their management team were also present at the party and joined-in a great time with the kids through the joyful meals and interactive games. During the occasion, the presence of Ronald McDonald and his interaction with the kids led to a playful end to the brunch. After the brunch, all kids participated in an educating visit of the Macao Science Centre while all admissions were fully sponsored by the Center. All kids enjoyed the animation movie that followed the meal and visit to the Macao Science Centre, and made-up for an unforgettable day, a perfect ending for this CESL Asia Social Investment activity.

We all in CESL Asia, with senior management leadership, hope to contribute to nurture Macau kids as they are our future and, in this way, we expect to contribute to their upbringing, to grow our city. One of the volunteers from CSI team expressed that this is valuable experience which allowed their kids to communicate with different sectors in society and at the same time, the kids can leave to give a helping hand to others and care for disadvantaged groups in the society.

CESL Asia established “CESL Asia Social Investment” fund (CSI) since 2000. Each year, CESL Asia devotes part of its corporate revenue to social worthy investments of local youth and community development. In the future, CESL Asia will take a proactive role in promoting harmonious society and in hand with the public to create a better tomorrow.