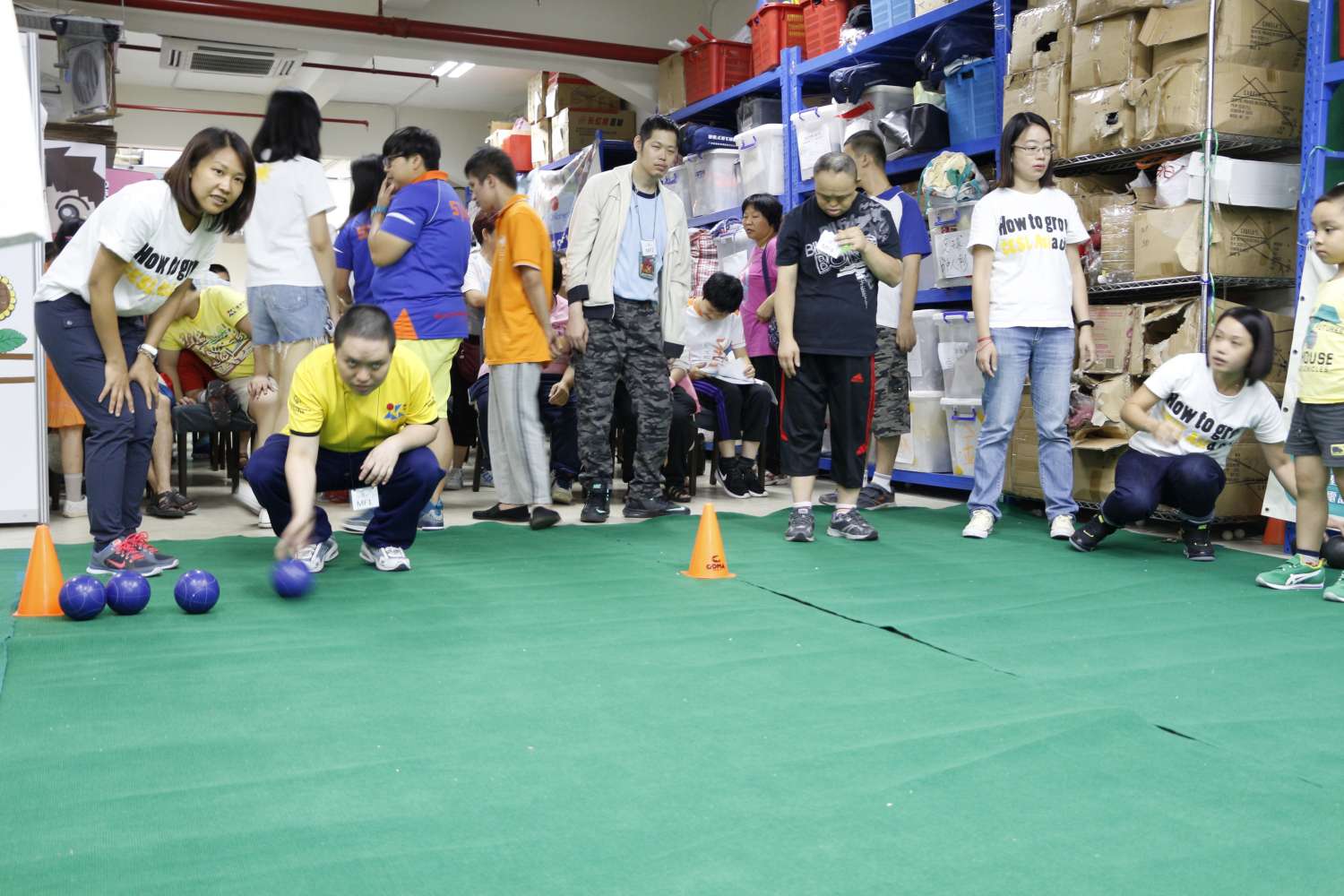 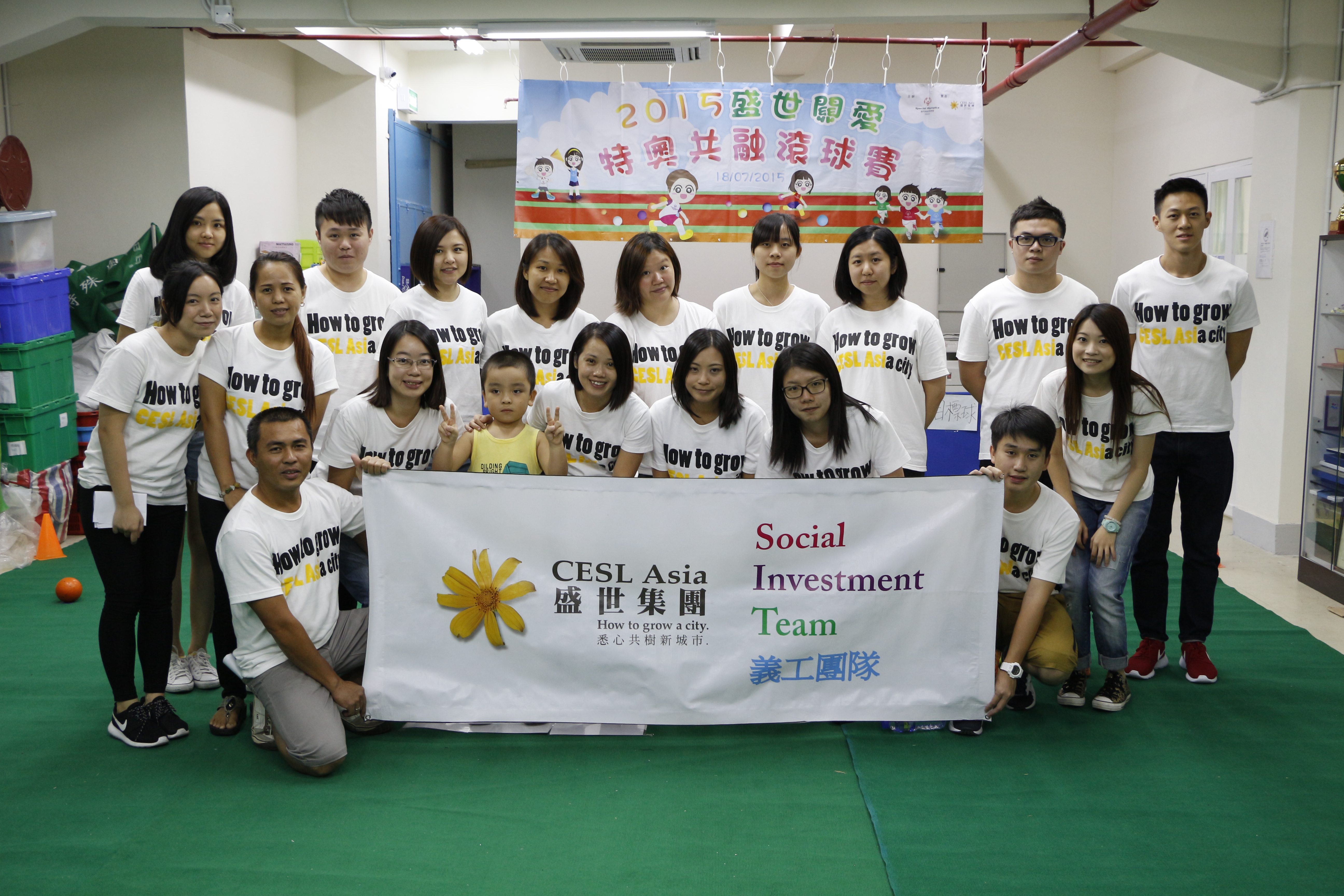 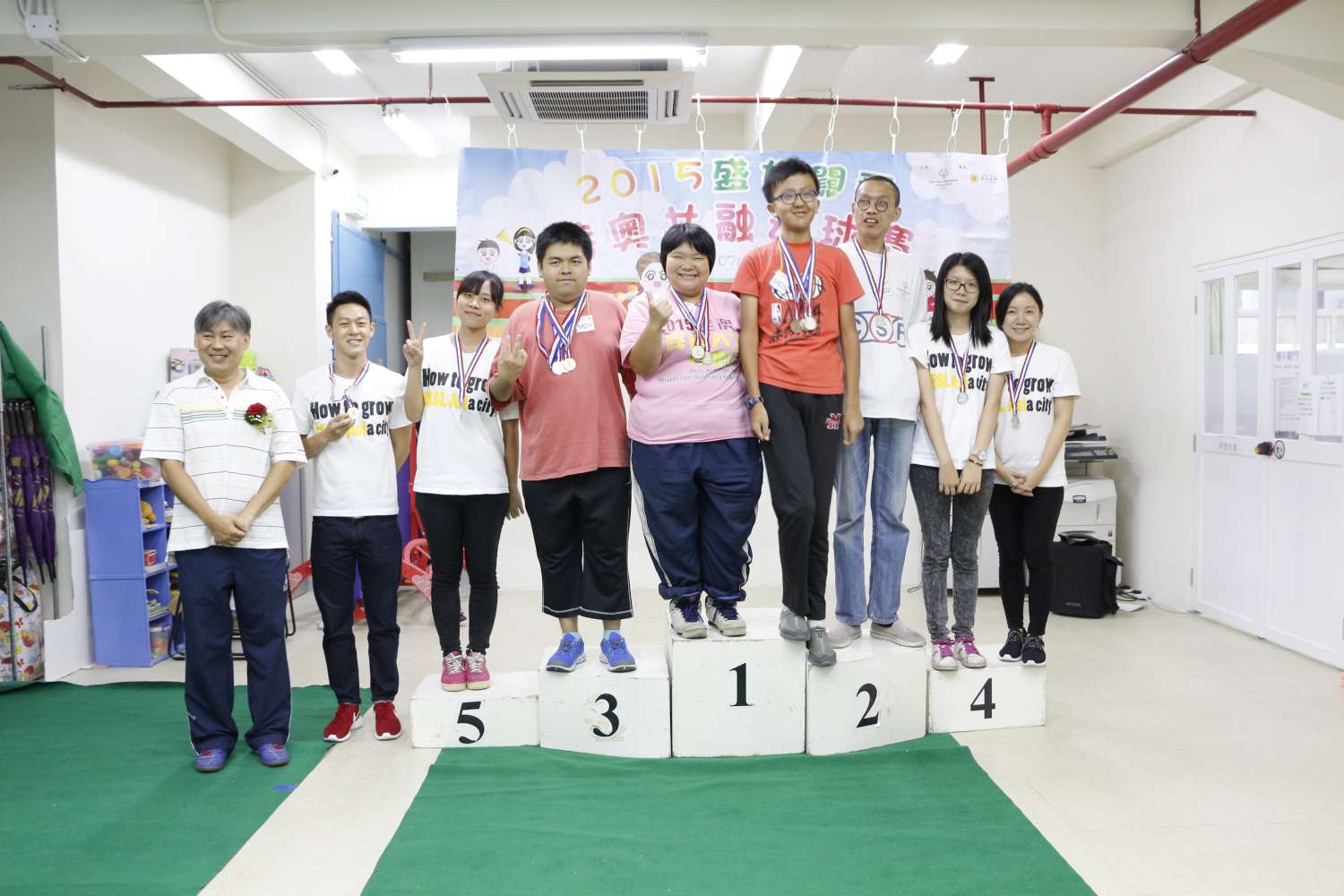 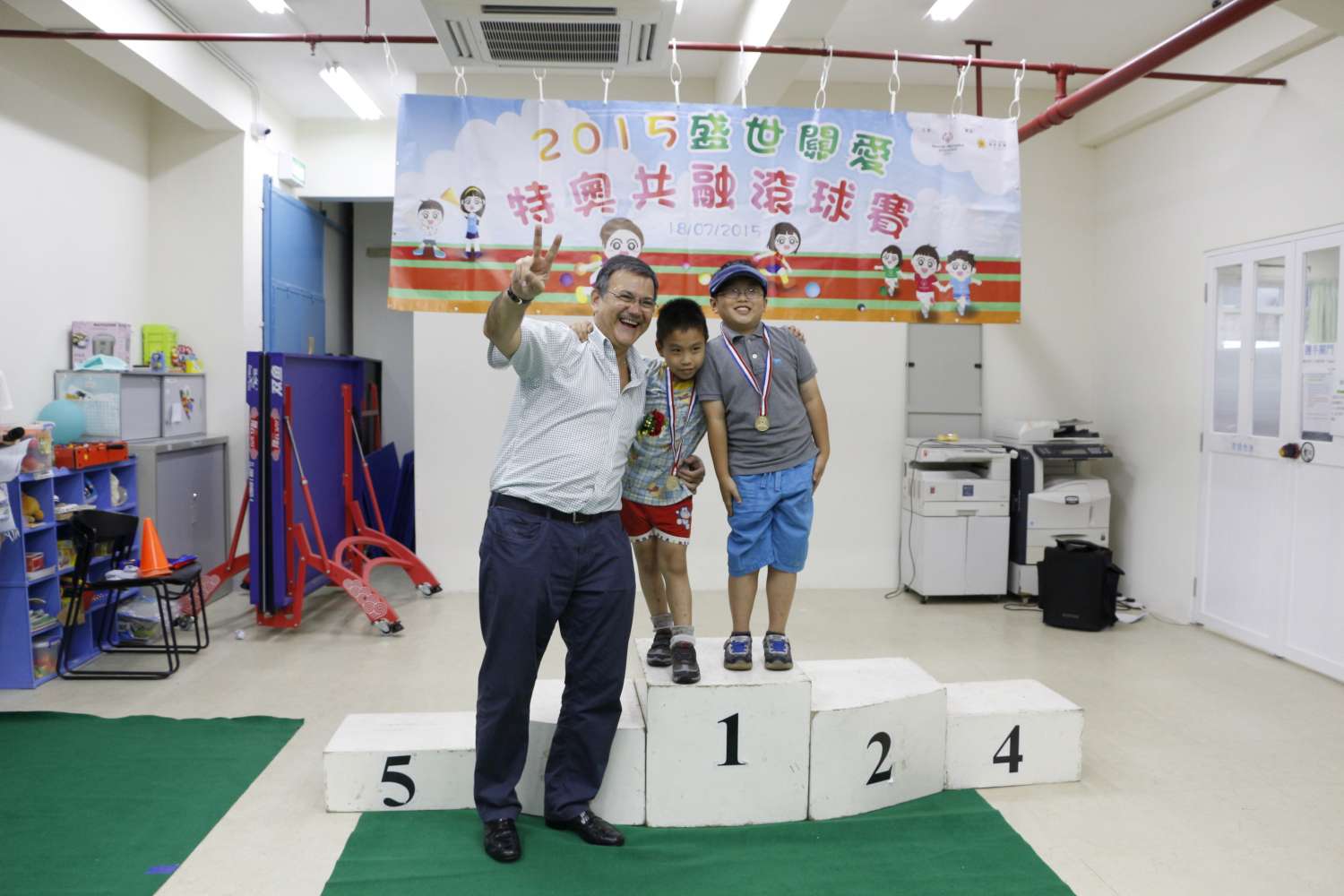 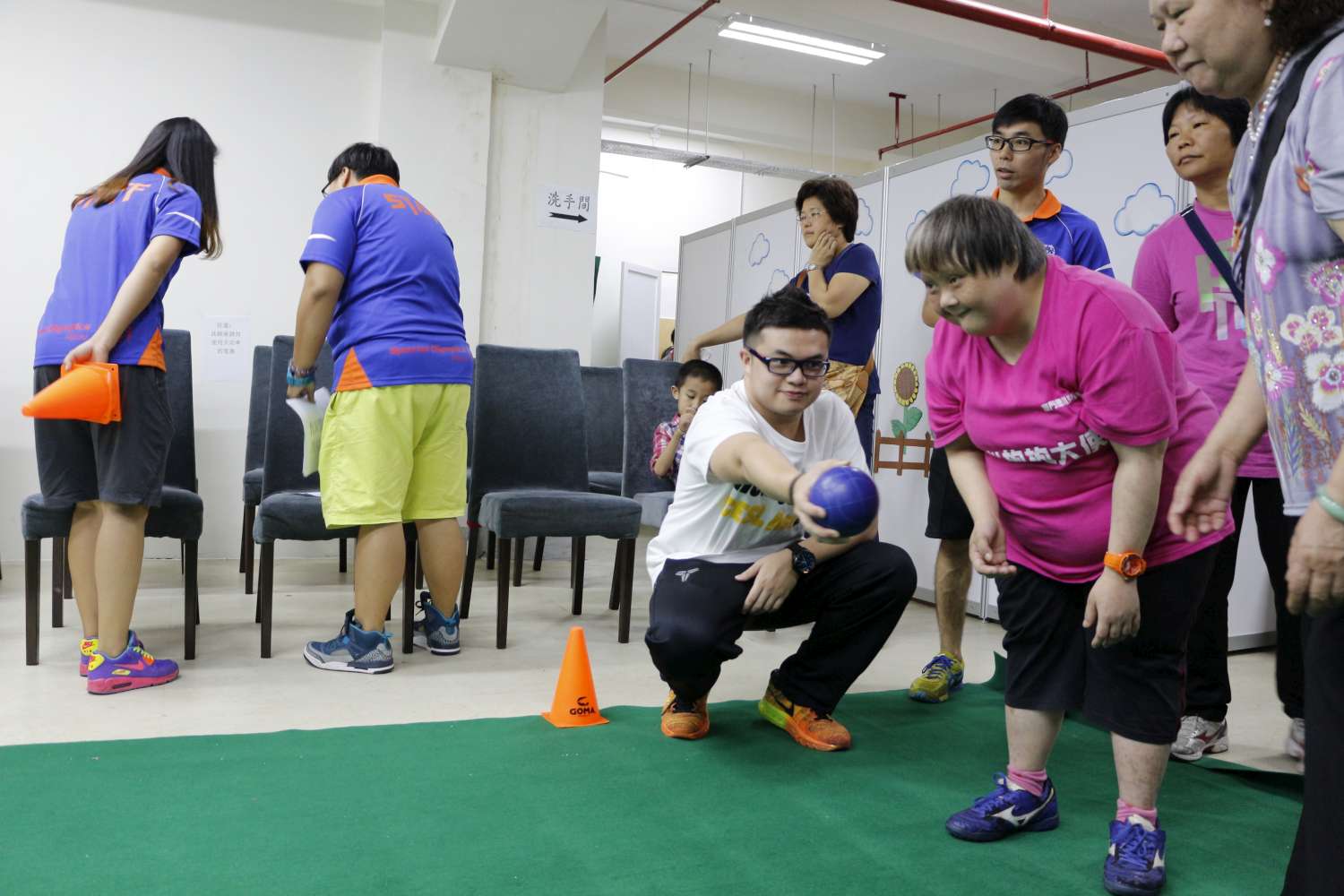 Macao, 18 July 2015 - Macau Special Olympics (MSO) hosted its “2015 CESL Asia & MSO Bocce Game Event” at the MSO headquarter on 18 July. The event was planned on the hope that, through the bocce game, mentally-challenged people or students with special education needs would be motivated to participate in sport activities, which are believed to be beneficial to their physical and mental health. In an expression of their enthusiasm to foster social integration of able-bodied and disabled persons, volunteers from CESL Asia – Investments & Services, Limited also took part in the bocce game and participated with the players.

The activity attracted around 100 participants, including mentally-challenged individuals from special schools, sheltered workshops, caring centers and residential homes as well as their parents. The game encouraged participation of non-athletes by classifying them into various groups on basis of their ages and skills. All participants enjoyed very much their experience of the game.

This was the third consecutive year of CESL Asia’s sponsorship of the bocce game. On the day of the event, more than 20 enthusiastic volunteers from CESL Asia convened to play with the students, with an aim to enact the spirit of integrating able-bodied and disabled individuals and to promote social acceptance for special groups in our community.

At the same time, this game served as a performance test for the MSO Bocce Team prior attending the international competition.