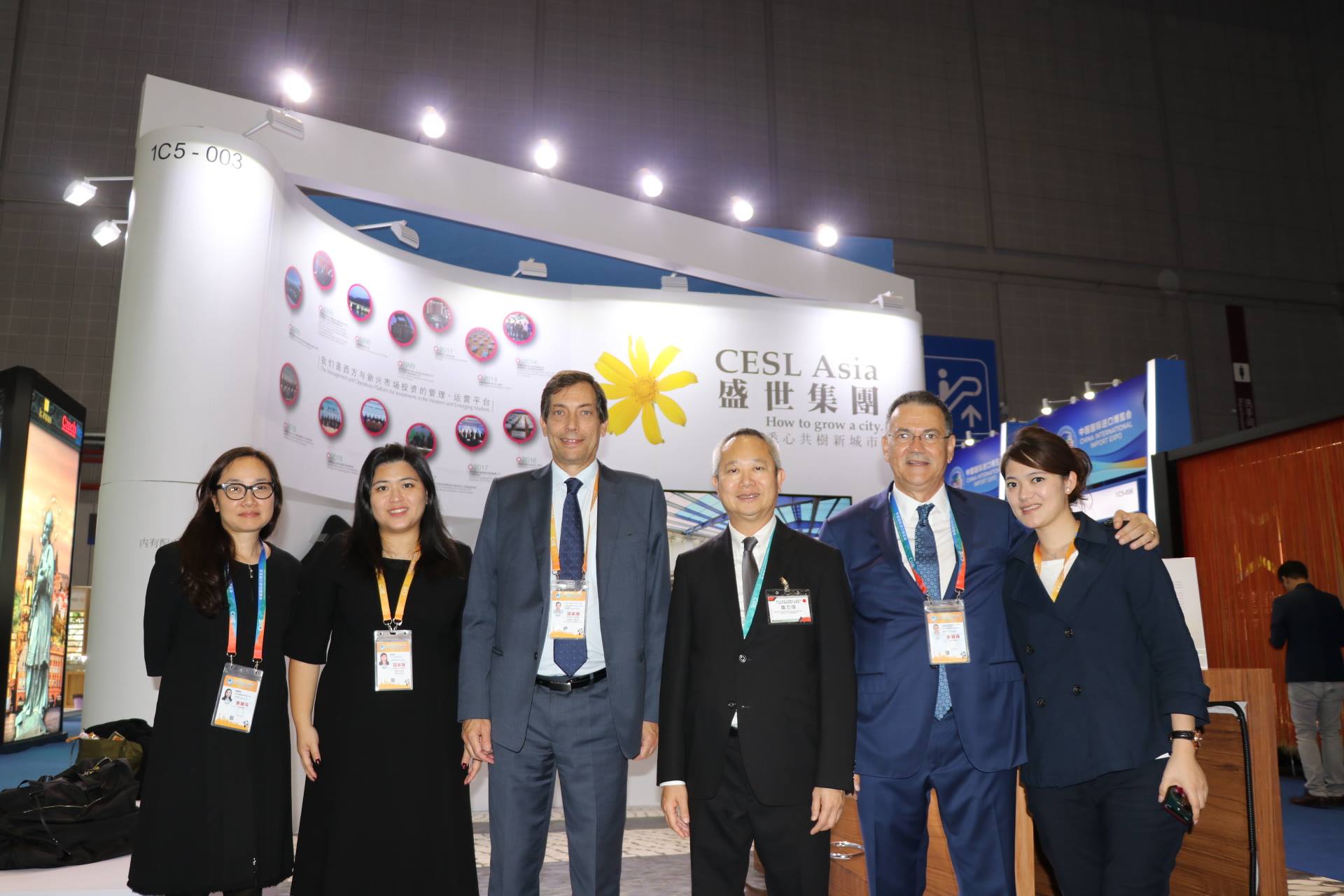 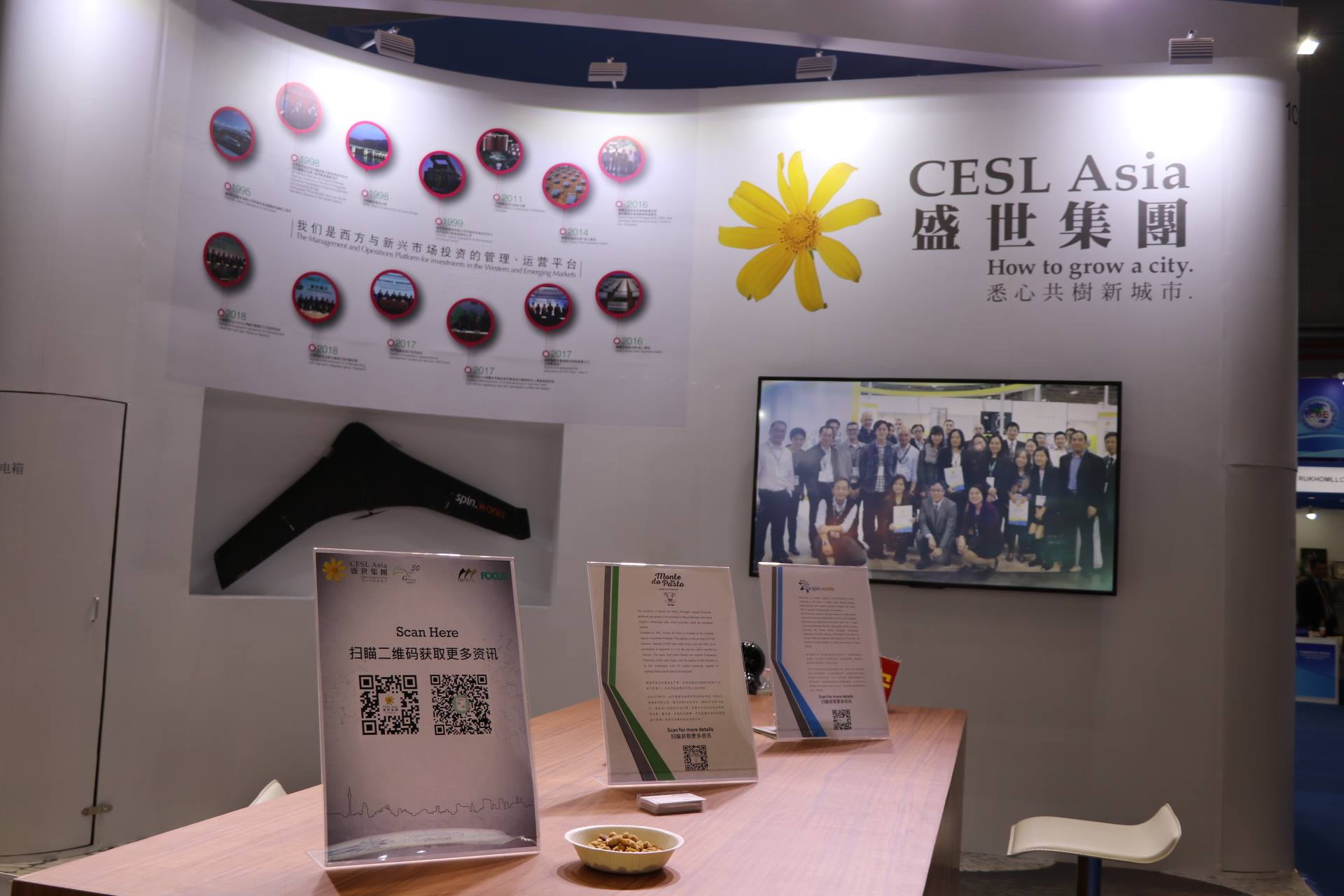 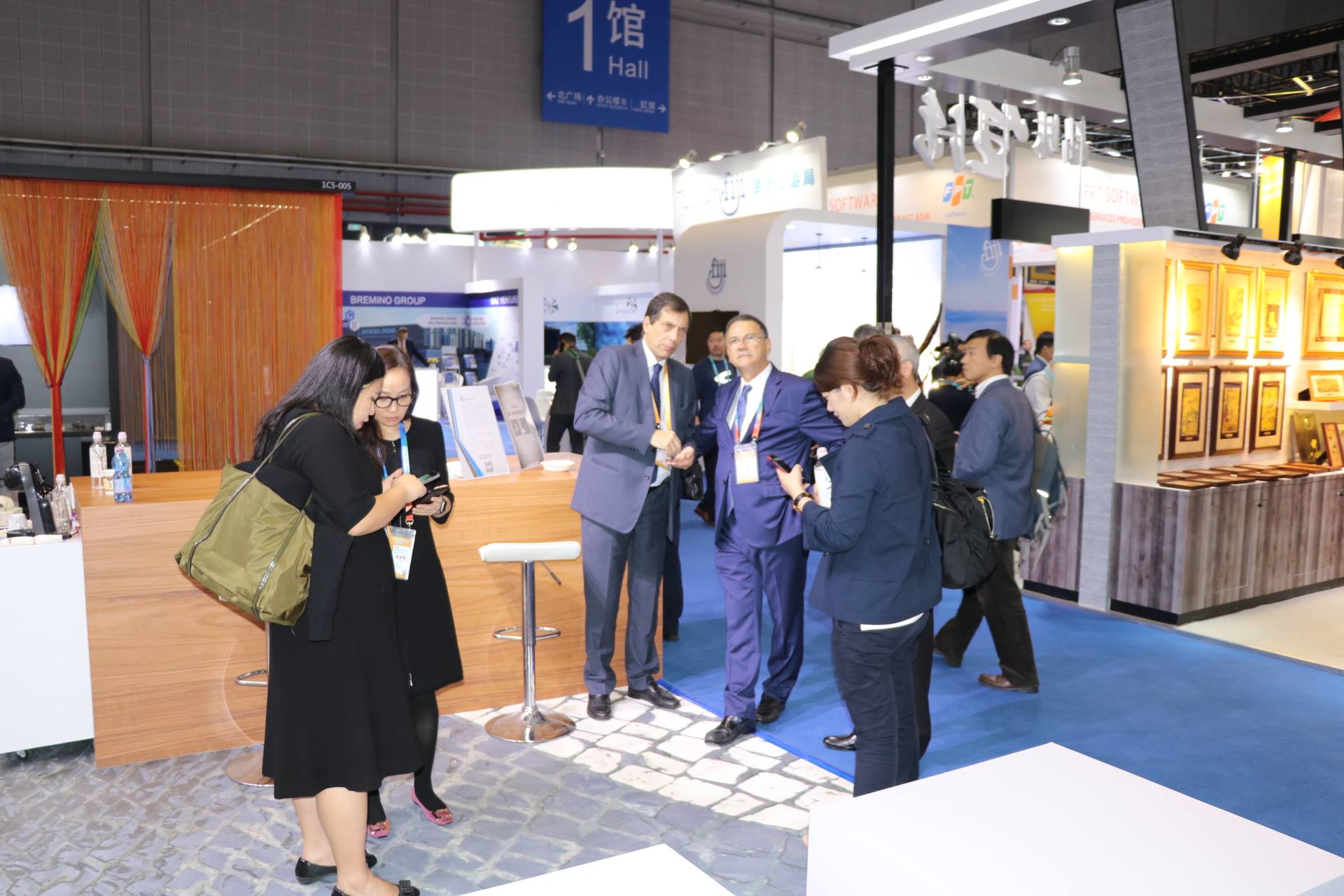 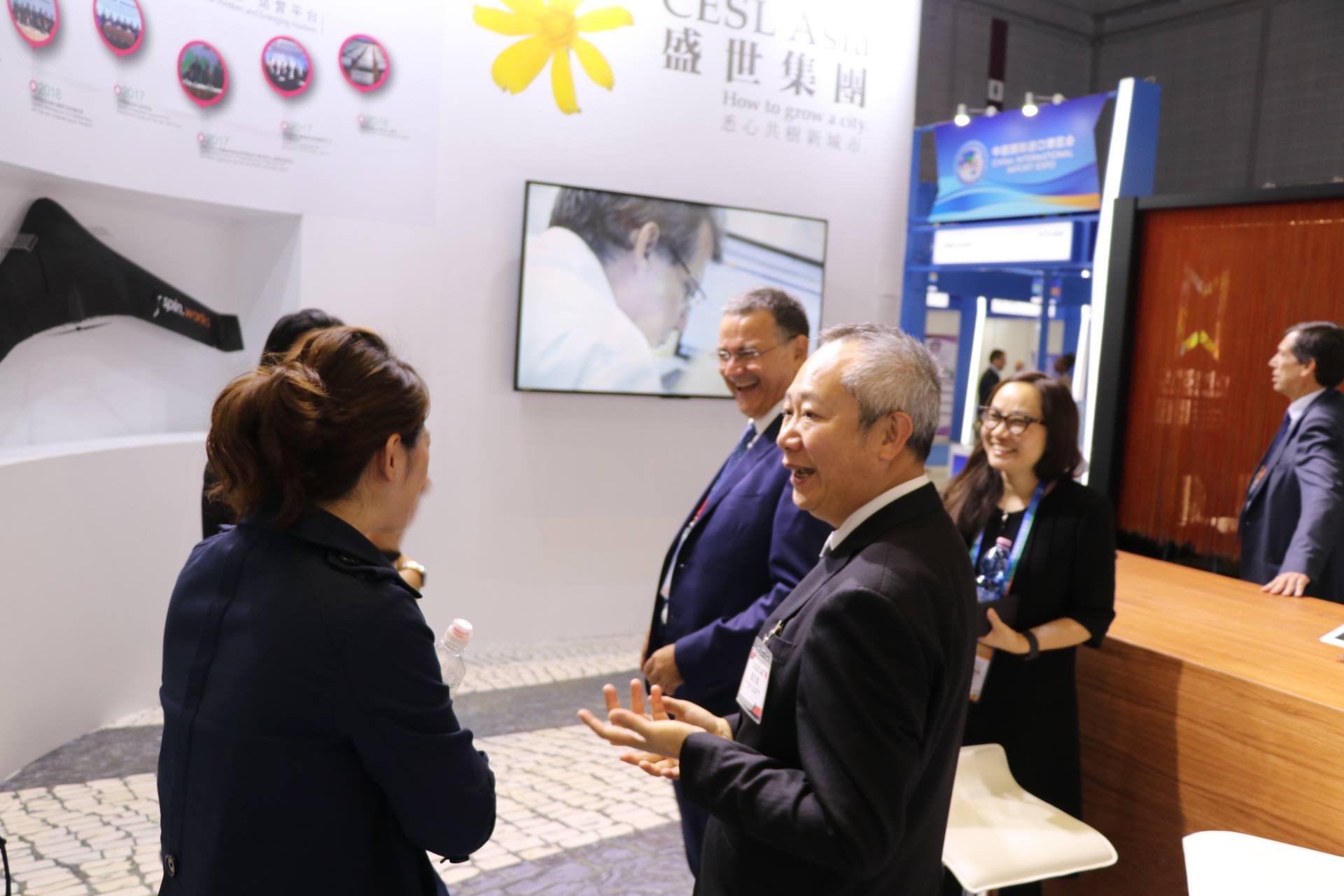 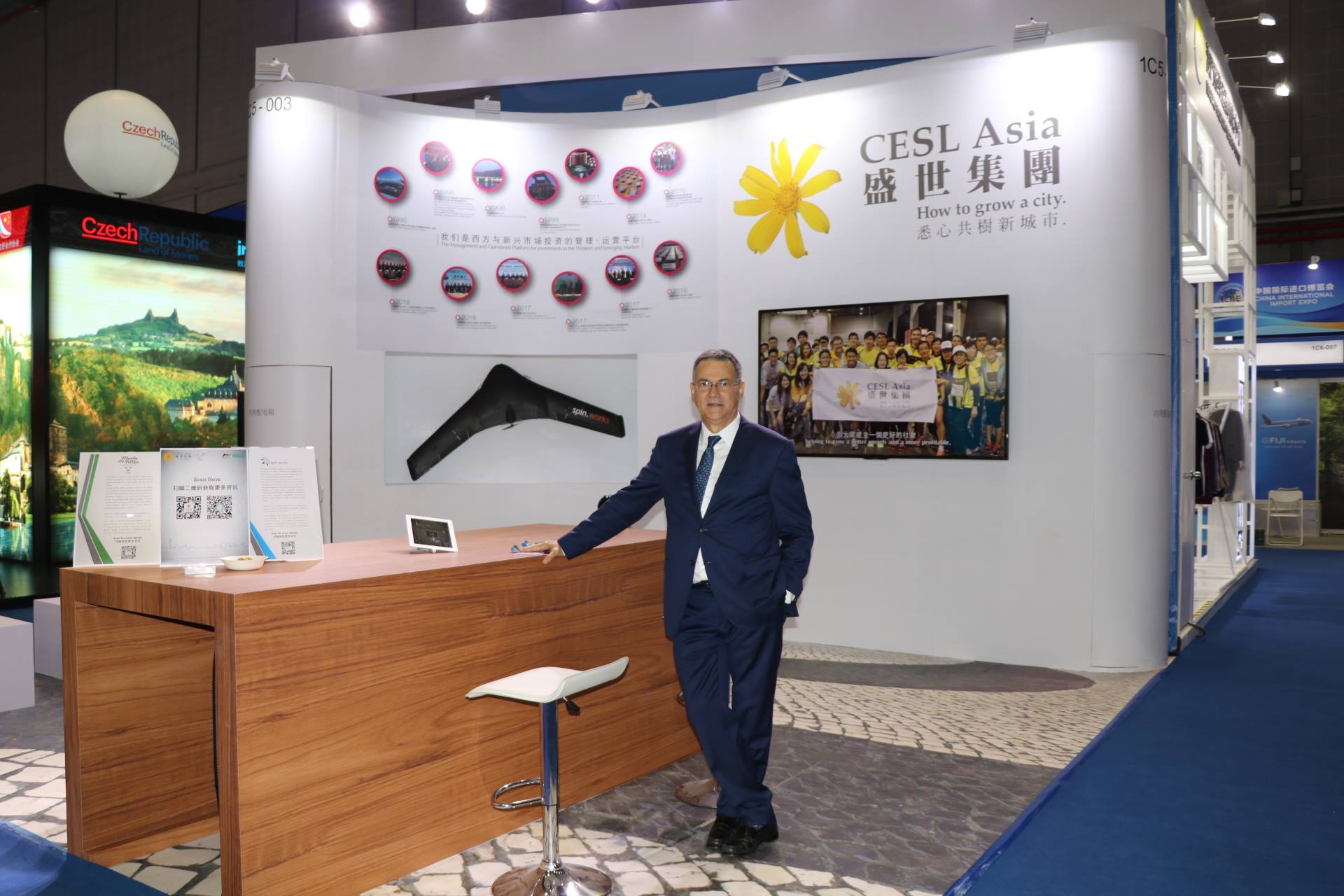 CESL Asia is showcasing its pivot role as a platform between China and the Portuguese-speaking countries (PSC) in the first ever China International Import Expo (CIIE), an event that kicked off yesterday in Shanghai with the presence of President Xi Jinping.

It is a significant move for the Chinese government to hold the CIIE to give firm support to trade liberalization and economic globalization while actively opening the Chinese market to the world.

As a Macau enterprise with global horizons, CESL Asia will showcase its business in Macau and Portugal and will promote the advantages of its Macau management platform for Chinese investments and operations of businesses in the Portuguese Speaking Countries.

The role of CESL Asia as a platform between China and PSC will be highlighted as a business model based on locally established, highly trained and motivated management and technical teams and their achievements in developing and operating high performance public and private infrastructures in a large range of services and industrial areas. With a targeted platform strategy inspired by the One Belt One Road and Great Bay Area Development, CESL Asia is seizing the tremendous opportunities within these Chinese National Strategies to facilitate the transnational collaboration between mainland and the PSC.

While exhibiting its experience of investing, managing and operating its new energy power plants in Portugal, CESL Asia group will take the opportunity to introduce to the National market the advantages of Portugal’s Spin.Works, a partner company offering services and products ranging from the design of aircraft and mechanical autonomous systems, image processing, development of space missions, applications for artificial intelligence platforms, etc., as well Monte do Pasto, as another successful agricultural business that introduced modern management and smart investment to become Iberian Peninsula leading producer and exporter of cattle and a reference in Portugal and in the international markets for the highest quality of its outdoor cattle breeding and produce.