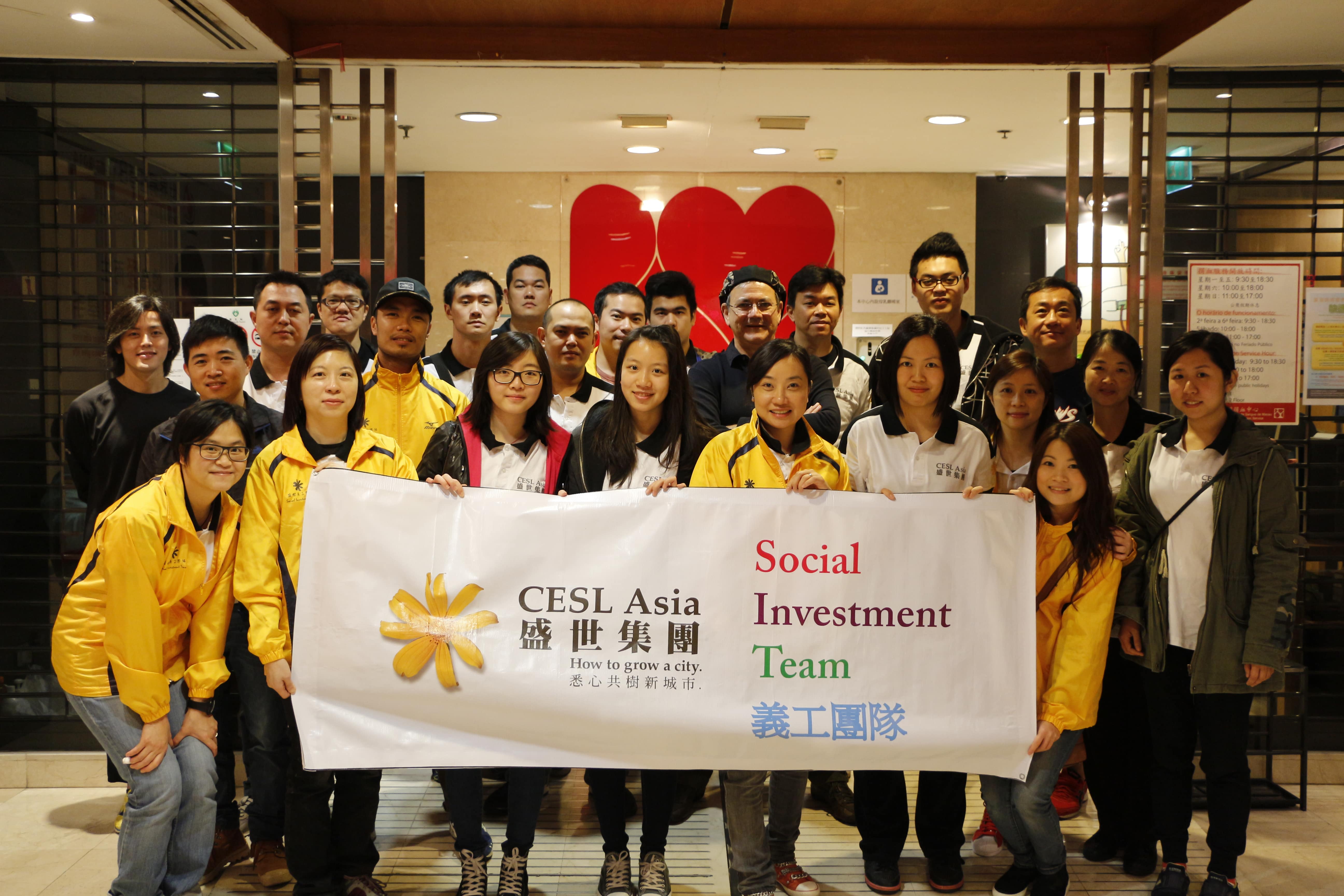 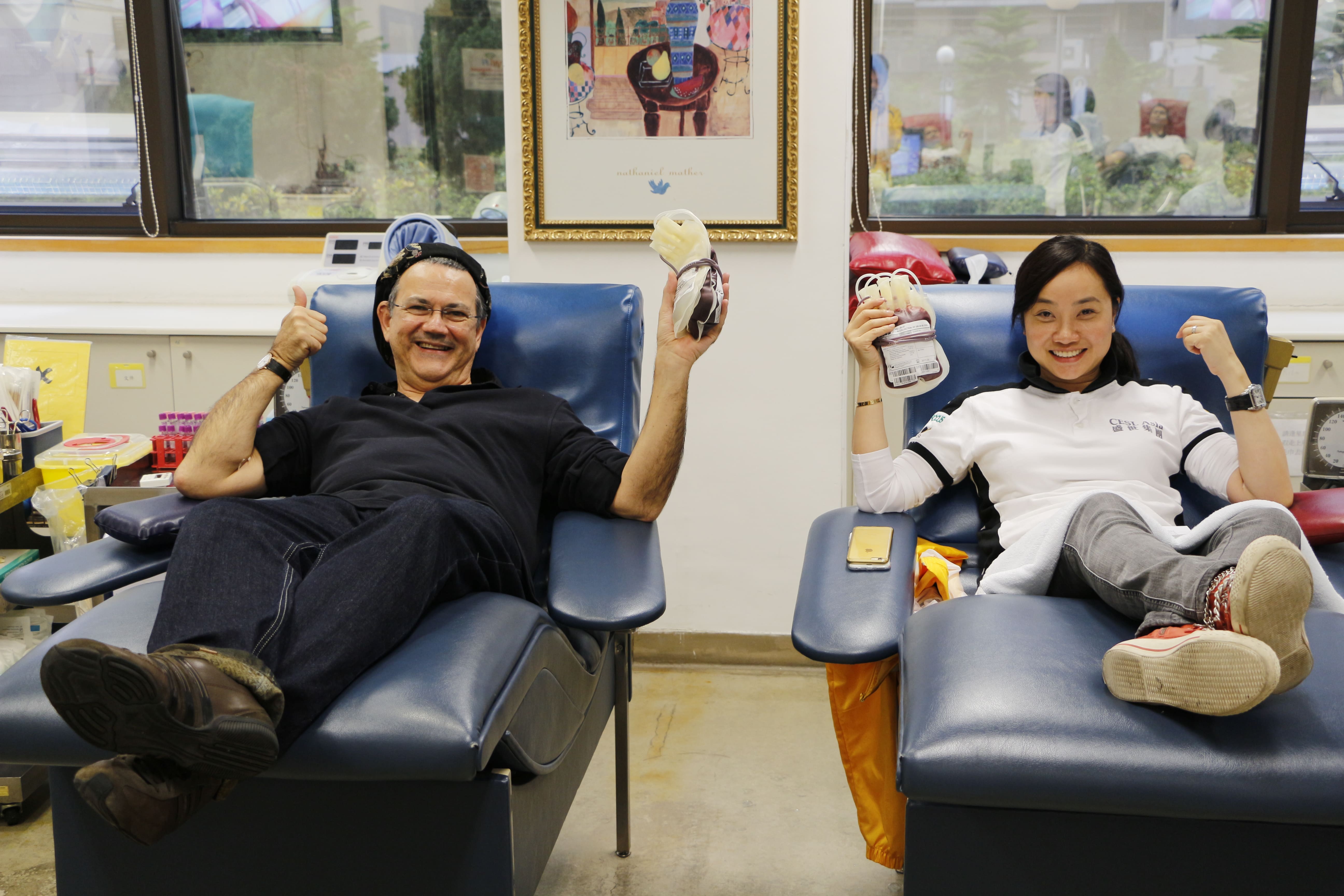 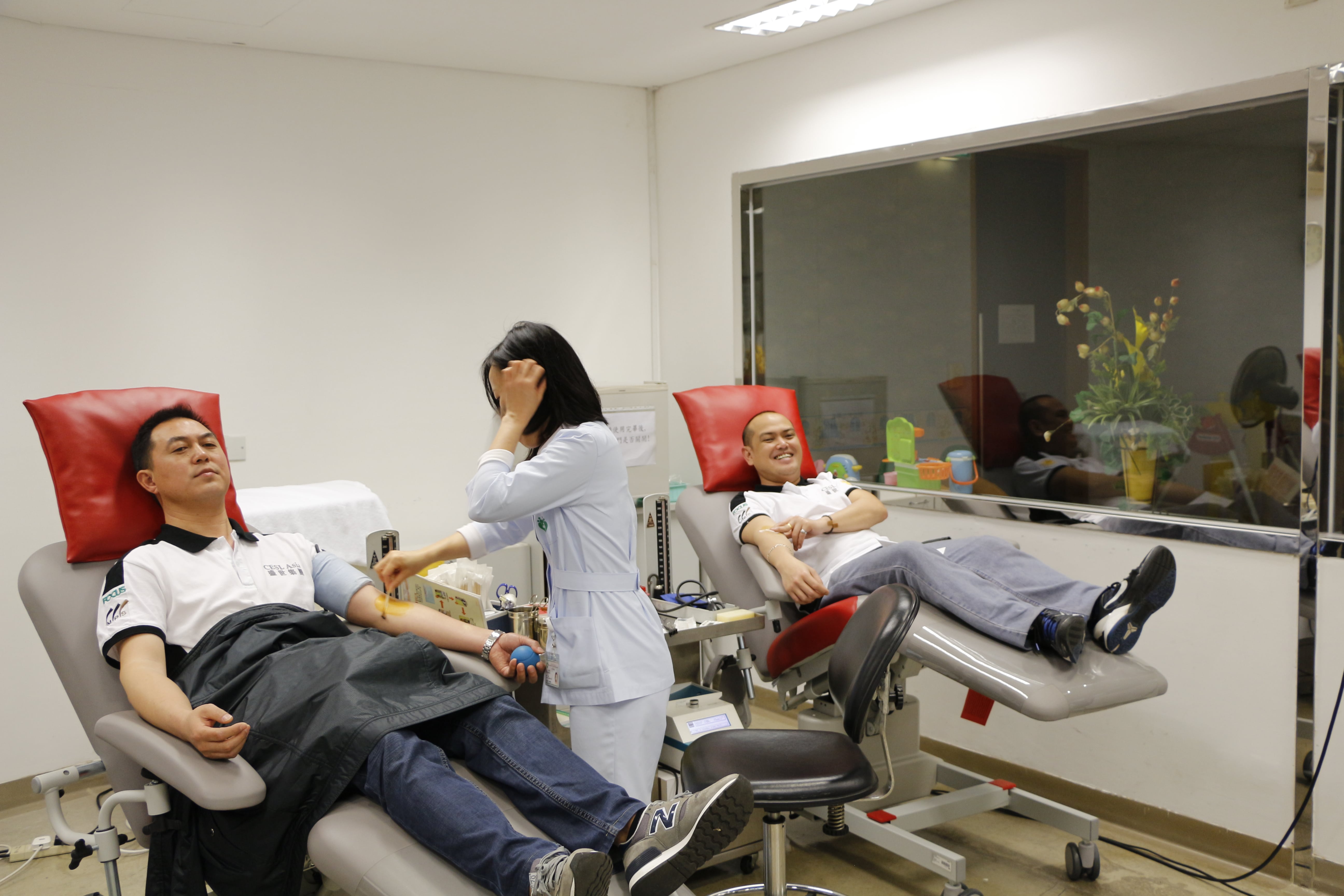 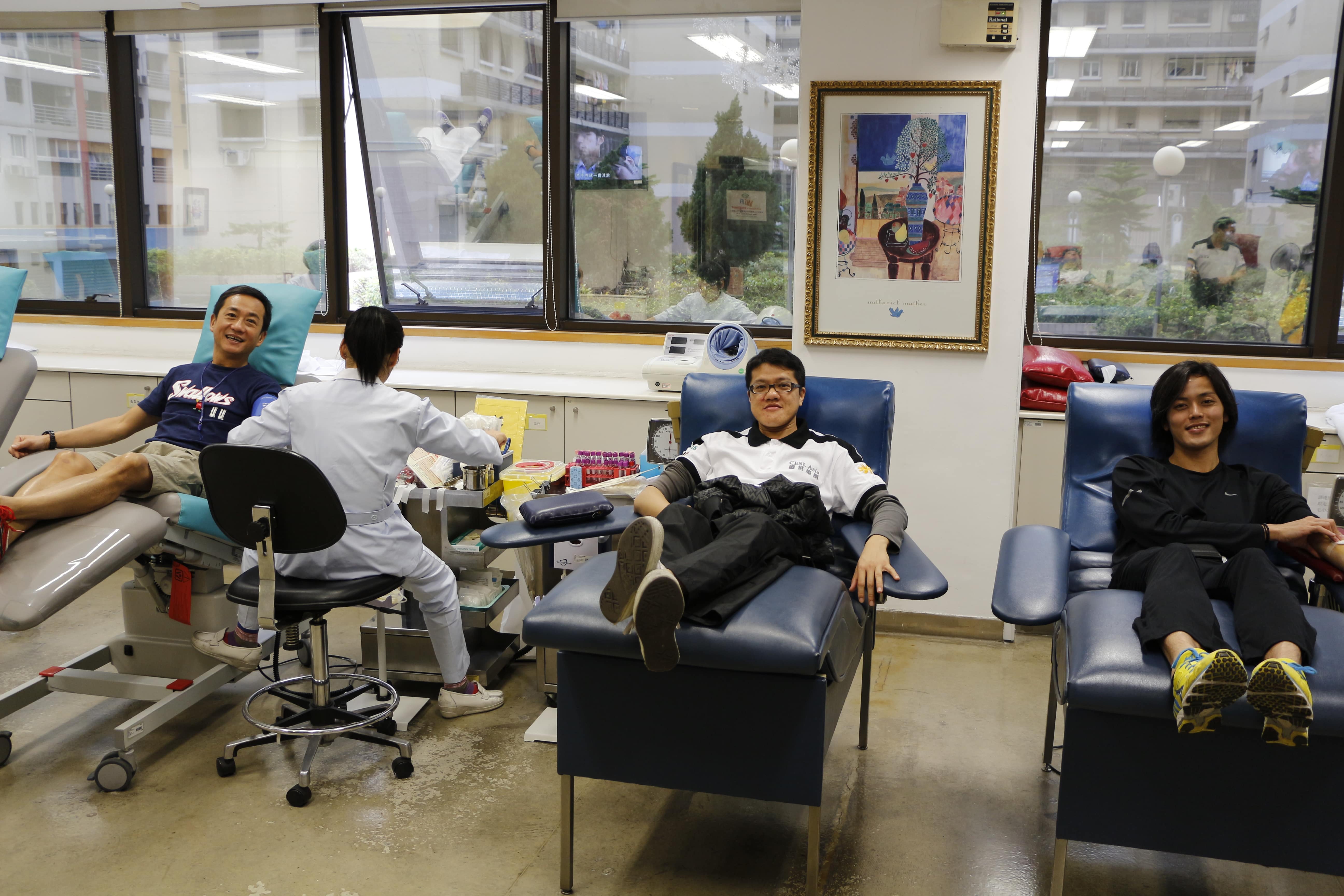 Realizing the importance of maintaining sufficient blood supply for the city, Mr. Trindade wished that their proactive involvement in the collective blood donation could encourage the rest of the company or even the society to take the initiative to save lives by contributing to local blood banks. The corporation’s blood donation activity has seen more than 20 staff attending, many of whom hoped that the company could organize more socially beneficial activities in the future.