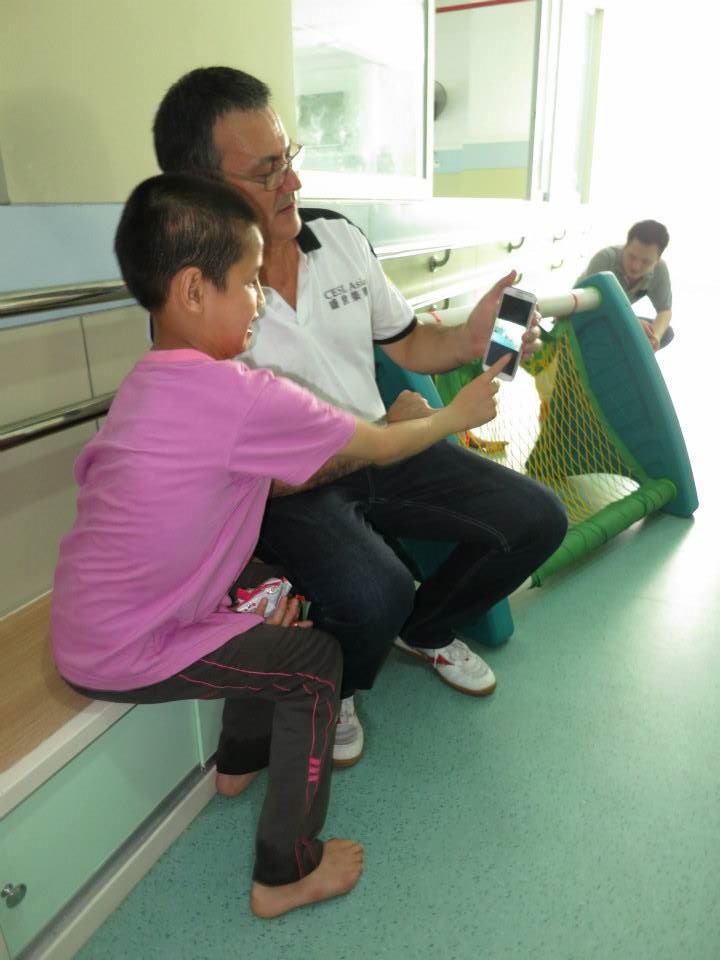 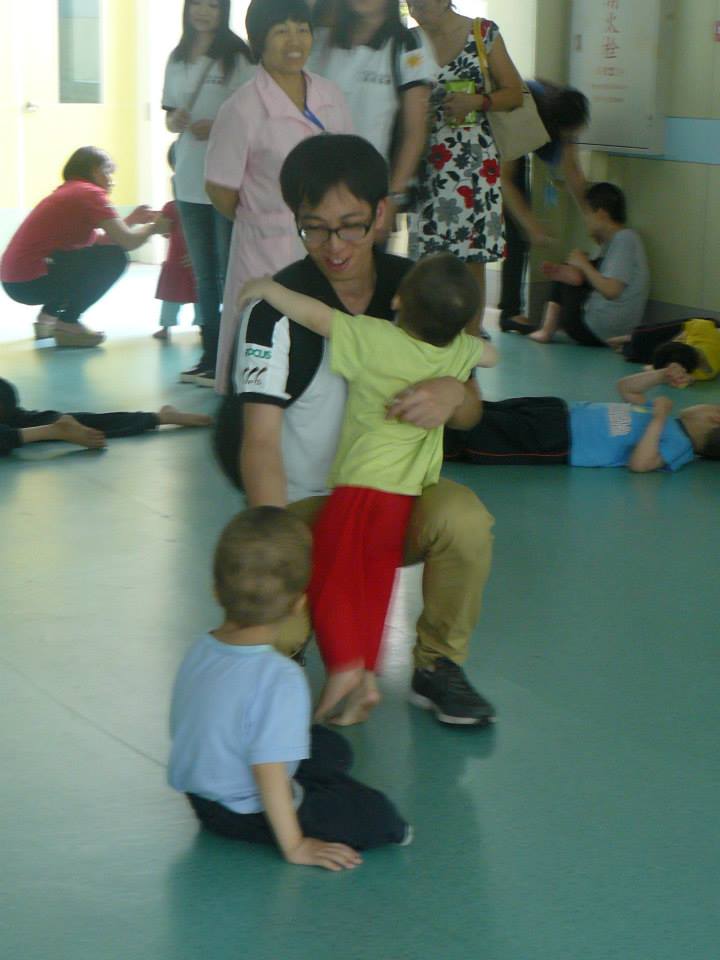 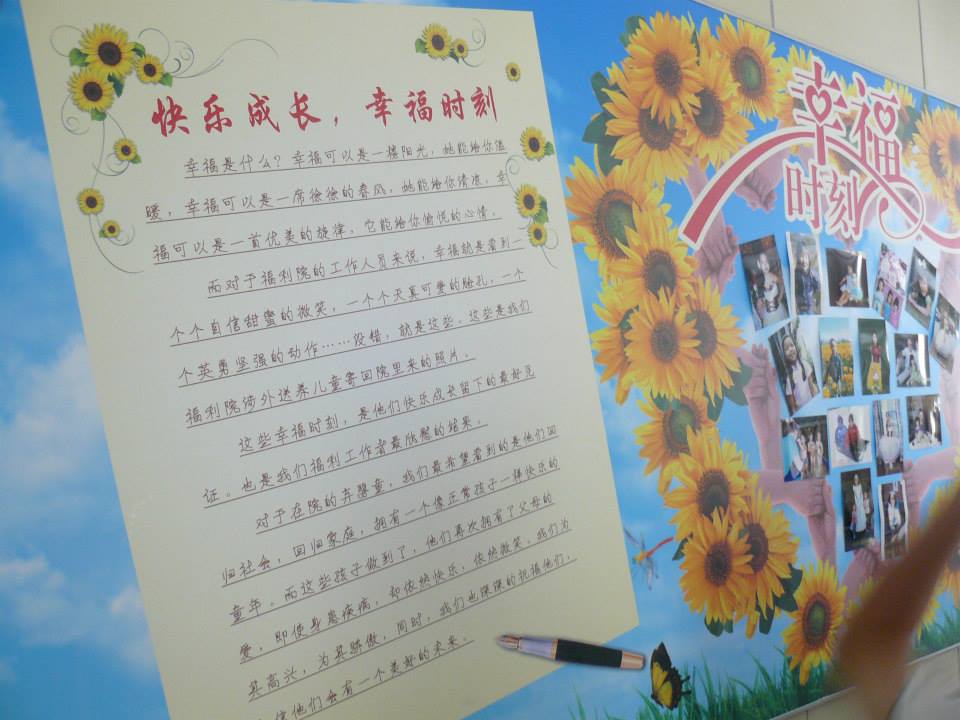 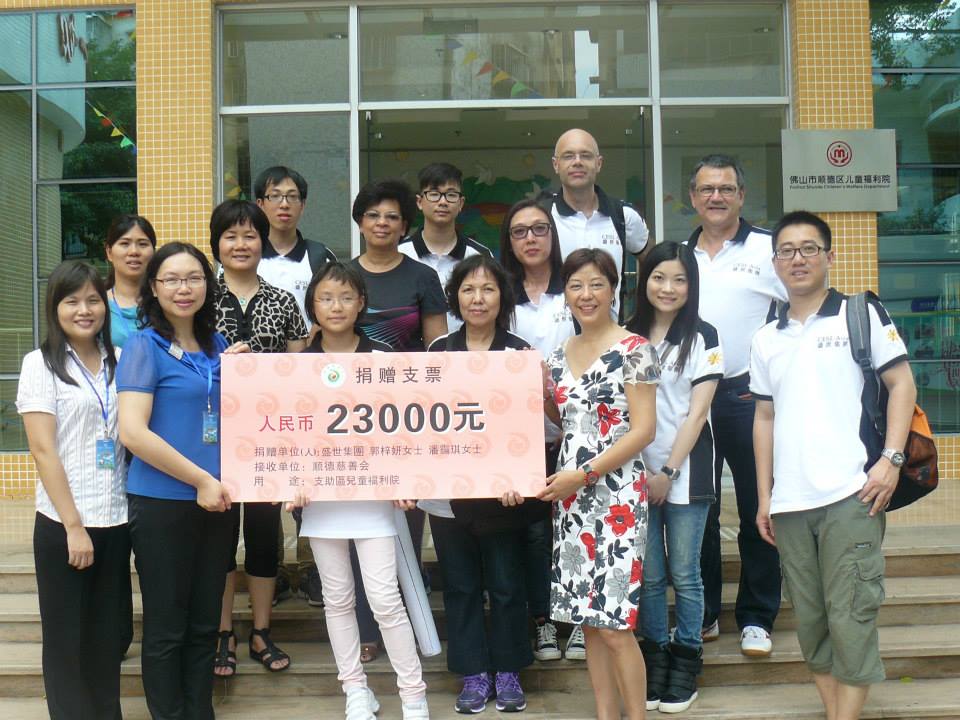 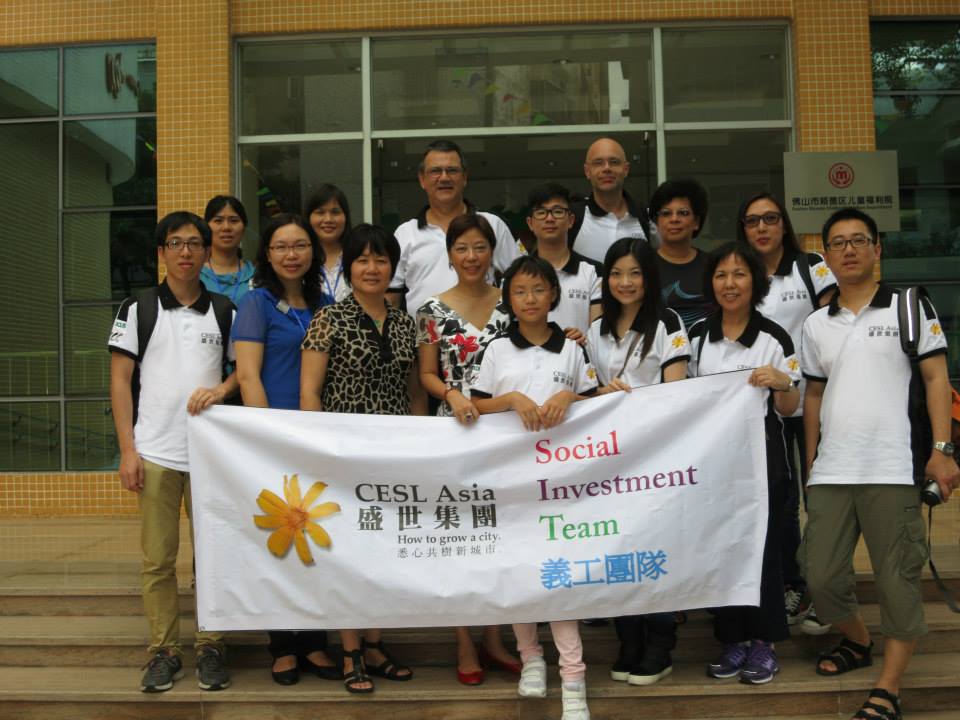 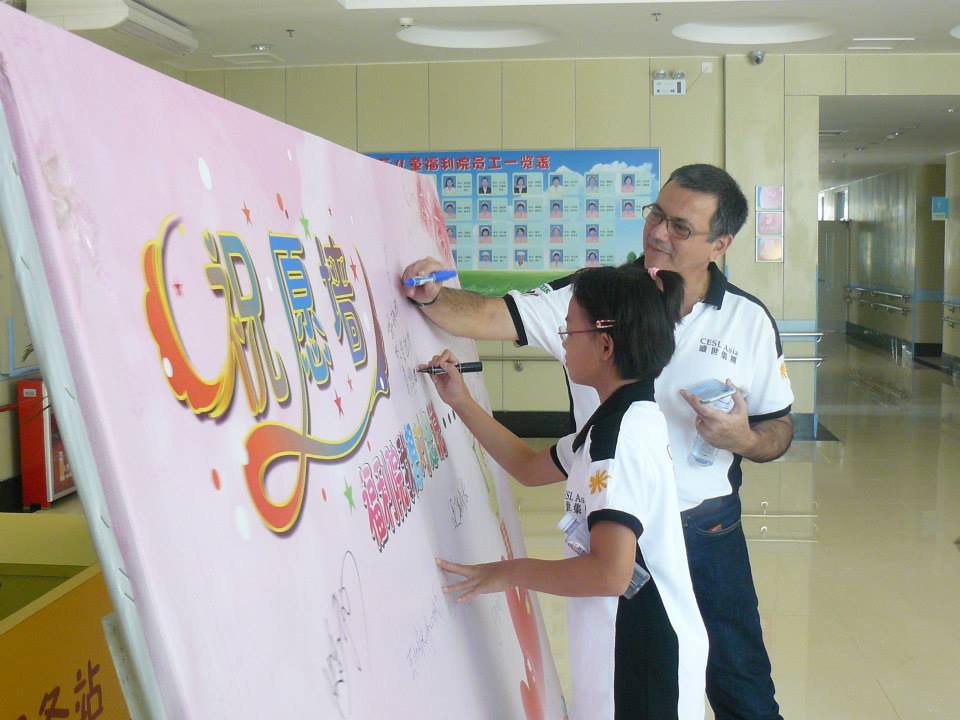 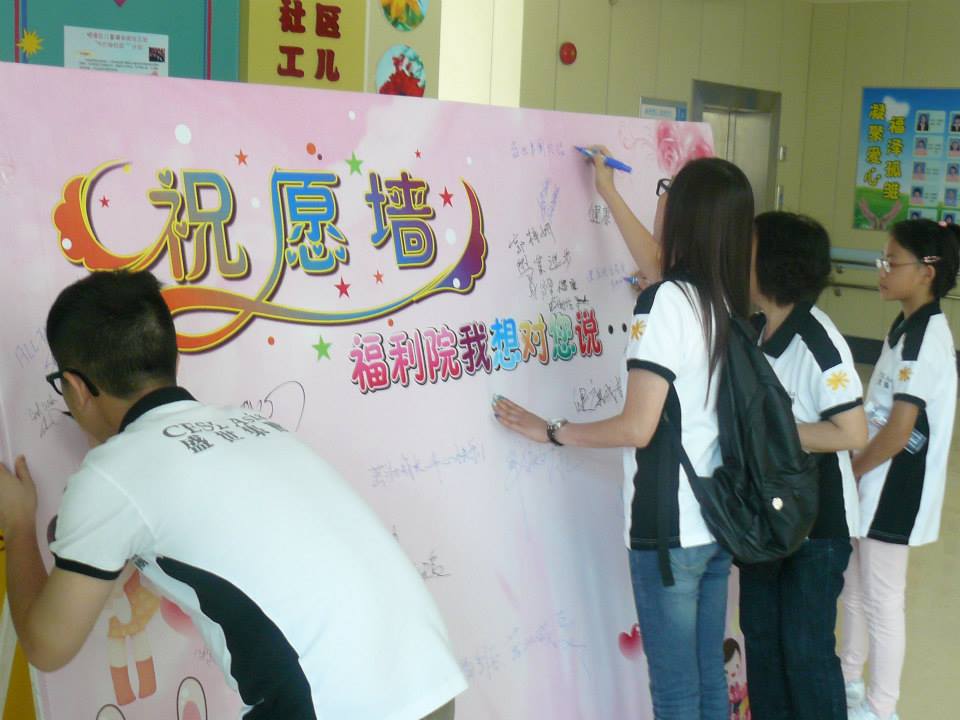 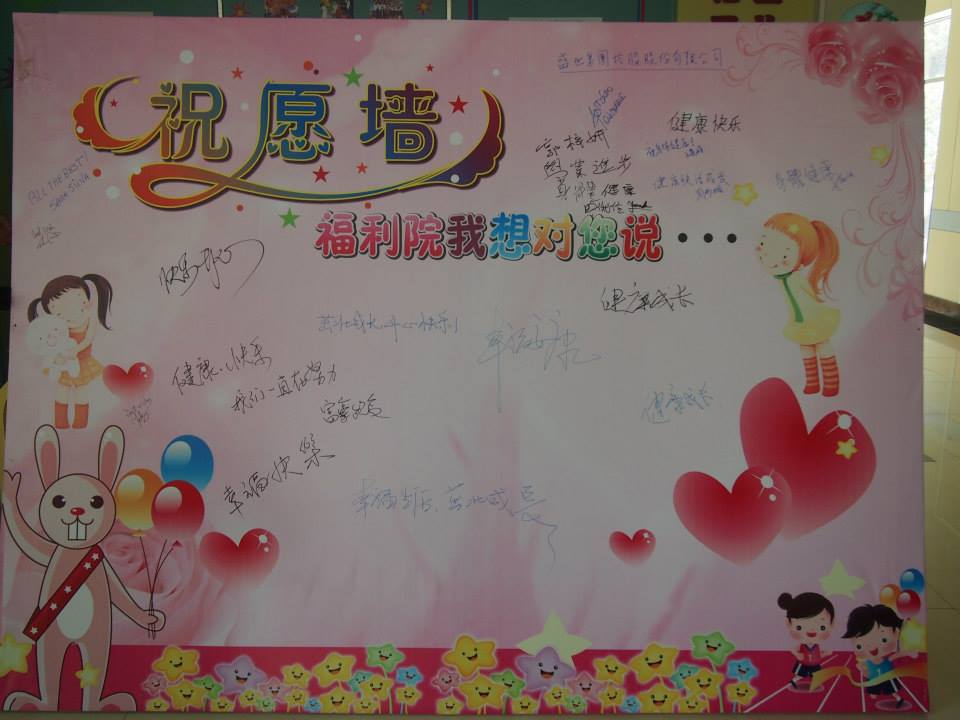 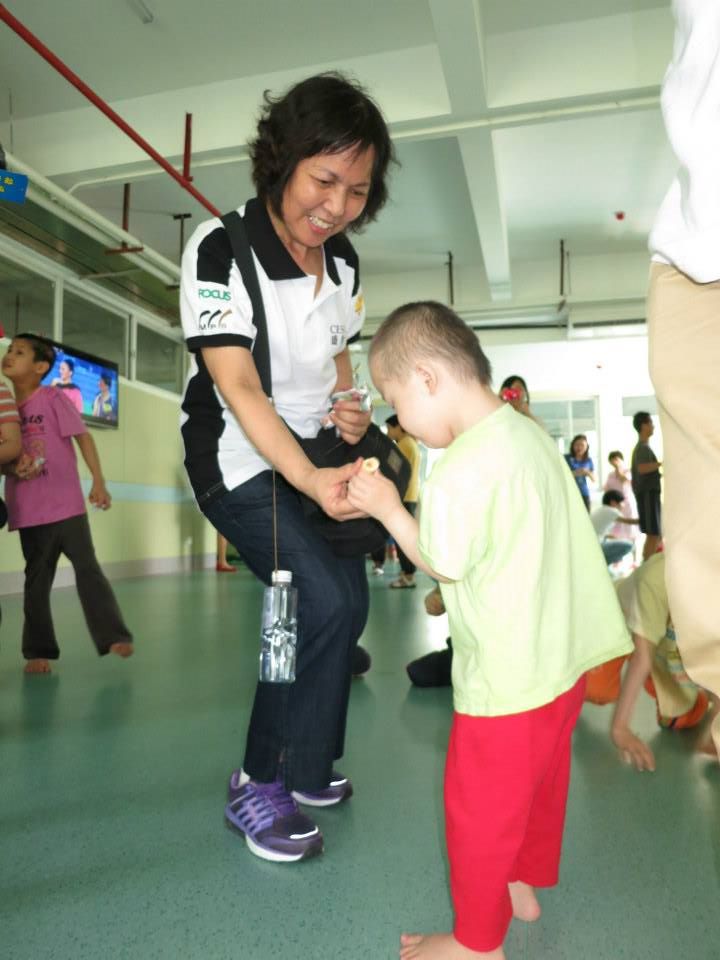 Macao, 25 June 2013 - CESL Asia has been actively participating in community development events. On June 8, CEO Mr. Antonio Trindade together with his family and CESL Asia Social Investment Team paid a visit to China Fo Shan City Shun De District Children’s Welfare Institute, hoping to spread the love and warmth by interacting and playing with the kids.

Earlier this year, a relative of a staff member donated her private vehicle for the company internal charity bidding; Ms. Carla Pun, one of CESL Asia member, was the successful bidder. With the bidding amount, CESL Asia donated RMB 23,000.00 to the welfare institute and offered additional supplies of vitamins, stationeries and candies that made the delight of the young ones.

Celebrating its 25th anniversary, CESL Asia and its employees have been supporting many community development and social welfare activities in Macau and its neighboring regions, encouraging employees to actively contribute to their social and cultural development, helping to grow a better society. Through paying visits to welfare organizations, employees would have a better understanding on the living environment of those in need while developing theirs leadership and communication skills with the communities served by the company.

In 2000, CESL Asia introduced the “CESL Asia Social Investment” fund (CSI), a non-profit fund intended to enhance the intellectual, social, cultural and physical well-being of the communities and staff members. To fund these activities, each year the company grants a portion of its revenue and, in partnership and additional contribution of its team members and other likeminded organizations provide valuable resources in support of the objectives as established in the Social Investment Program. The company is actively aiming to expand its Social Investment Team and continue to take an active role in helping to grow their community and the qualifications and capabilities of CESL Asia’s team.